T&R Theakston was founded in Masham (pronounced Massam) in 1827 by Robert Theakston, a local farmer. It is one of Yorkshire’s most famous breweries and is now under the control of the 5th generation of this proud family.

Theakton’s flagship ale is the legend, Old Peculier. Once described by beer expert Des Demoor as, “A stalwart icon of British real ale”, Old Peculier has been awarded 5* by Diffords Guide and is rated 90/100 by RateBeer.com. It has a long and storied history dating back over a hundred years and it has been brewed to the same recipe ever since. Theakston make a number of other cask and bottled ales including an excellent Pale Ale.

KBE Drinks will only be distributing Theakston in the UK off-trade.

Old Peculier has a distinctive banana and black cherry aroma leading to a magnificent Christmas pudding kaleidoscope of flavour. Rich, smooth and sweet. 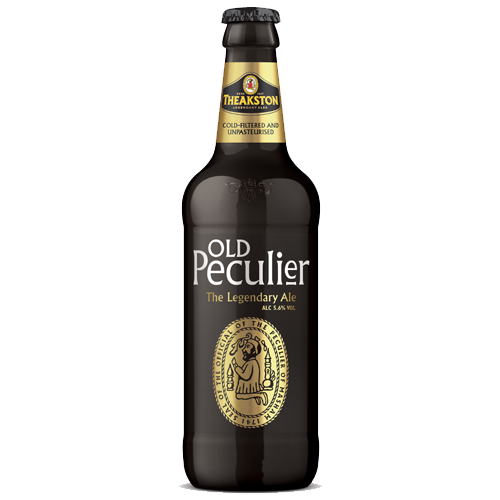 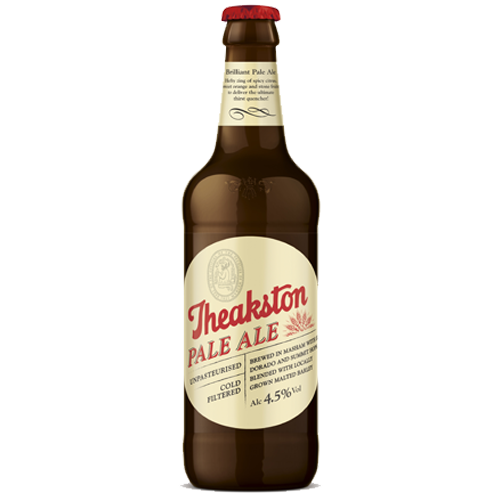 For new and existing customers wanting to make or amend orders, please view our stockists on the wholesalers page or get in touch to request a call back from our sales team.