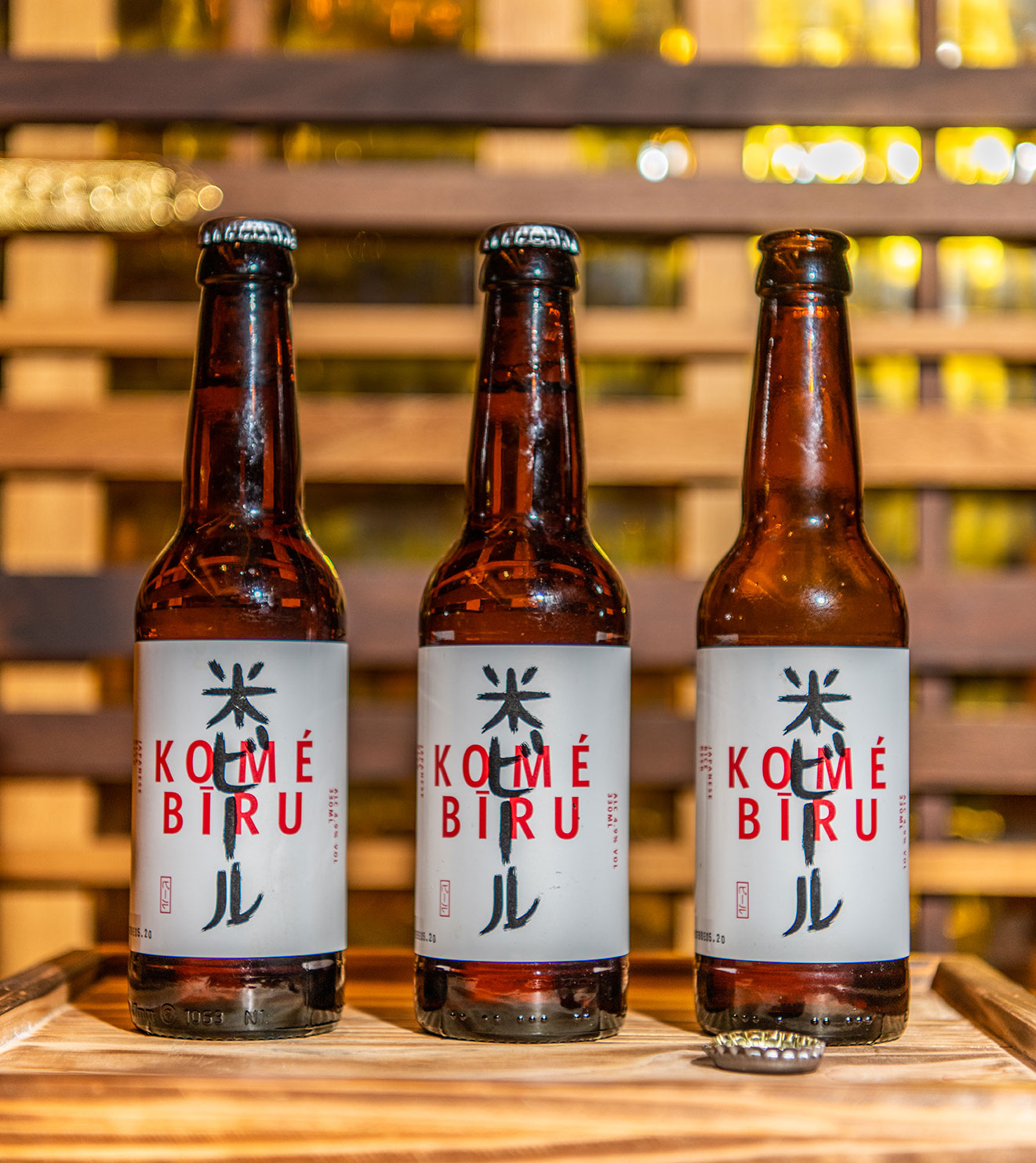 Brewed to a unique recipe, Komé Biru uses high-grade Koshihikari rice, and three types of quality hops; Northern Brewer, Crystal and Hallertau Blanc to deliver a premium Pale Ale that is light and refreshing with a clean, crisp and dry finish.

Jean-Yves Teo, Business Development Manager at Zen-Noh says, “We know consumers are demanding authentic experiences when dining out, which has led to growth in the Japanese restaurant sector. However, we’ve identified a significant gap in the beer offering within this channel, as consumers move away from mainstream choices to try something new - this is where our venture with Yeastie Boys began. We developed, Komé Biru - an exciting addition to any Japanese or Asian menu - it’s brewed in the UK to overcome the issue of expensive imports, plus, the ingredients are sourced from Japanese farmers ensuring sustainability and authenticity in every sip.”

“Working with Zen-Noh on Kome Biru has been an exciting project for Yeastie Boys” says Yeastie Boys' Creative Director Stu McKinlay. "We love Japanese food and jumped at the chance to work with a team that has access to such great ingredients and does such delicious things with them. Creating a beer with a flavour profile to pair well with Japanese food, to not dominate any subtlety, and to stand out in a very competitive market was a fun challenge... and one we'd like to think we've done a great job with."

KBE Drinks, best known for representing India’s No.1 beer, Kingfisher, has been appointed as the main distributor of Komé Biru, utilising their expertise and knowledge within the category.