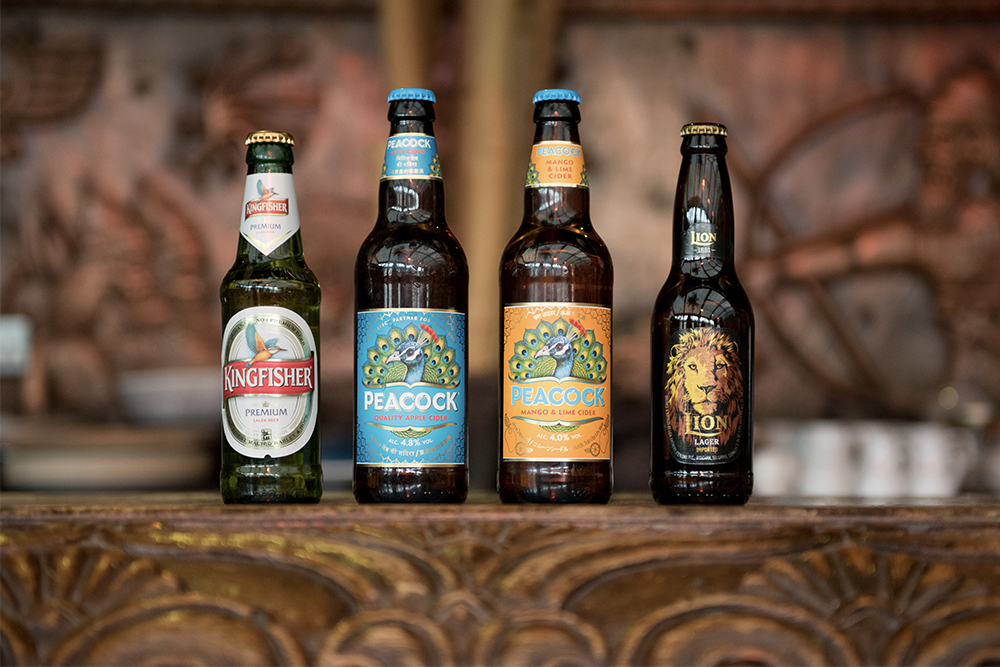 SHARE
“The European boss of Kingfisher Beer is eyeing the launch of an Indian pale ale to complement the growing range of global brews it sells in a bid to appeal to a younger audience. Damon Swarbrick said the company’s big challenge had been the decline of popularity of curry - a dish its beer famously accompanies - as the millennial generation turned its back on the 1990s/early 2000s favourite in favour of other global cuisine, including Asian dishes from Vietnam. The company has responded to this by signing deals to distribute drinks made by other companies such as Indonesian lager Bintang in the UK, as well as China’s Pearl River beer, brewed by Guangzhou Zhujiang Brewery. It will also begin distributing Sri Lanka’s biggest beer brand Lion here next month. But Mr Swarbrick said his company was aiming to enter the craft market next year. “Nobody should be able to do an Indian pale ale better than us,” he said. “We are getting our final strategy together and I would have thought by January next year we will have an IPA in the market to complement Kingfisher and our other brands.” Mr Swarbrick’s comments come as the company managed a 1.8pc rise in volumes in 2016 helping sales stay broadly flat at £13.35m. But pre-tax profits jumped by more than half to £390,855 in 2016 thanks to a major investment the prior year in replacing glassware at outlets which sell its drinks not being repeated. The chief executive said the company was also exporting more beer which it expected to help sales in the coming years. Kingfisher is run by United Breweries, which in turn is owned by Mendocino Brewing Company in California. But United Breweries founder Vijay Mallya now owns roughly 75pc of the Mendocino stock having initially bought a stake in 1997. Mendocino’s beers include Red Tail Ale, Blue Heron Pale Ale, Eye of the Hawk Select Ale, and Black Hawk Stout.” http://www.telegraph.co.uk/business/2017/09/25/kingfisher-beer-boss-looks-new-brew-pep-sales/