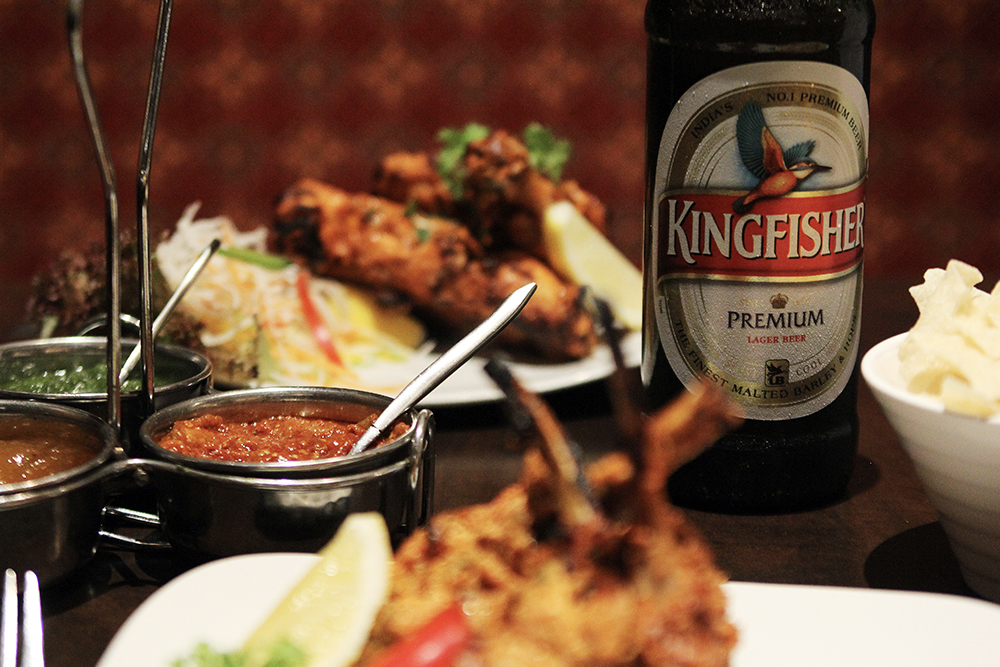 SHARE
Once hailed Britain’s national dish, new research out this month by Kingfisher Beer, reveals the Tikka Masala is no longer our favourite curry. In fact, Brits now prefer to take a walk on the mild side, with nearly a fifth (17%) naming the creamy Korma as their curry of choice, whilst nearly two thirds (62%) have never had a vindaloo. What’s more despite Britain being a nation of curry lovers, the research reveals we are stuck in a curry rut, with nearly a third of people choosing the same dish each and every time they order Indian.  As a result, the nation is missing out on a host of delicious Indian menu mainstays with a third having never tried an Onion Bhaji and a quarter always saying no to Naan. The independent research was carried out by Kingfisher Beer, the world’s No.1 authentic Indian beer brand, who are calling for people to get more adventurous with their curry choices and try something new this National Curry Week (9th - 15th October). So, which curries are in flavour across the country?  Here’s a rundown on the nation’s top ten choices: John Price, Marketing Manager for Kingfisher Beer, says, “Everyone loves a curry, especially served up with a cold Kingfisher Beer, but with so many interesting regional dishes and classic curries out there, National Curry Week really is the perfect time to try something new.” Research carried out by TFL Panel in September 2017 amongst 1,016 adults aged 18 and over.