The Barmy Army vs. The Bharat Army 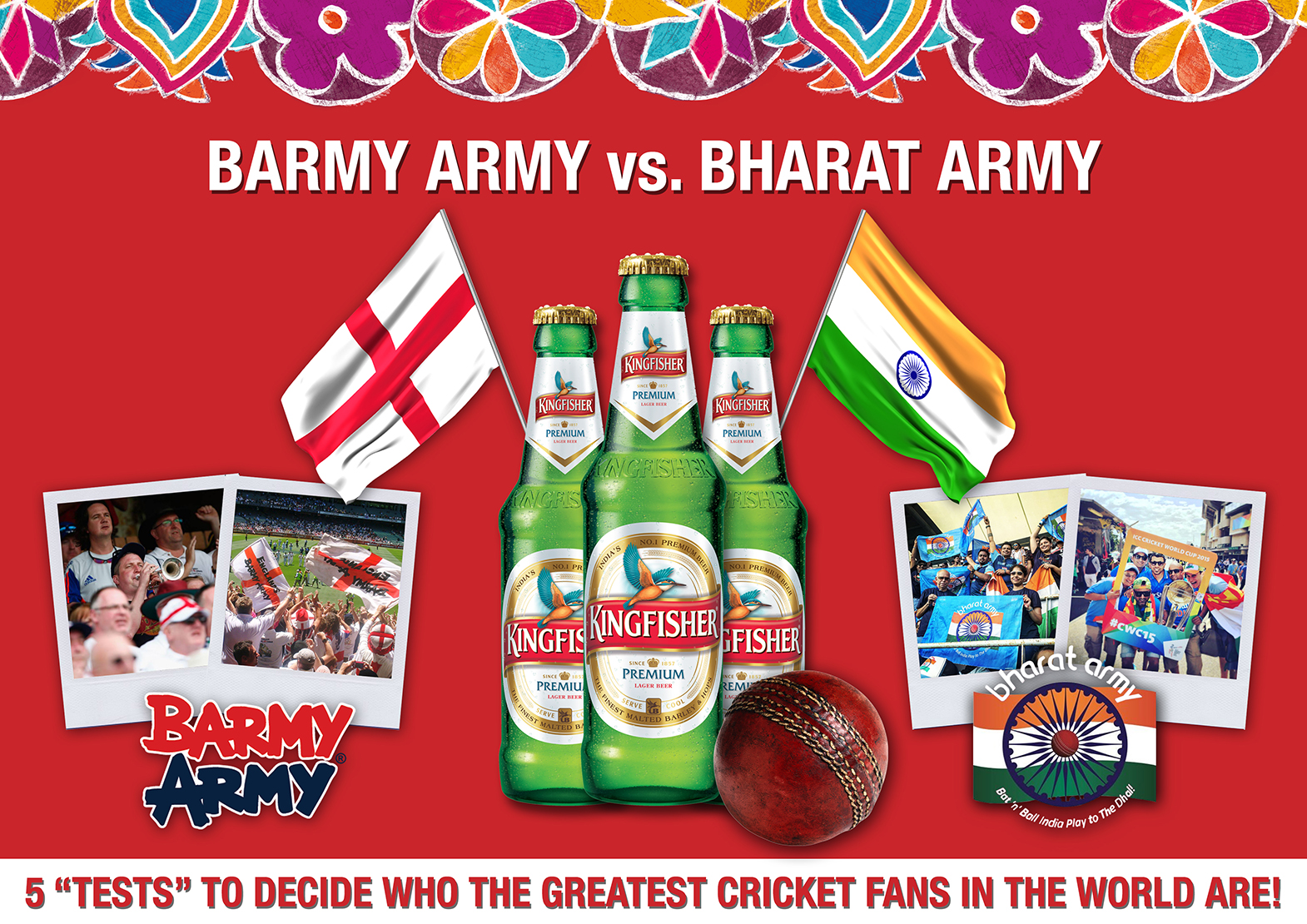 SHARE
Today Kingfisher Beer have launched their summer cricket campaign – The Barmy Army vs. The Bharat Army. During India’s tour of the UK the Armies will be going head to head in a series of “Tests” to be crowned the greatest cricket fans in the world. The 5 tests will consist of:   To keep up to date with the campaign make sure to follow Kingfisher and your army over on Twitter. What will you do #backthebarmy or #backthebharat ?